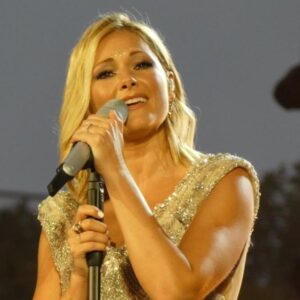 Who is Helene Fischer ?

Helene Fischer, who was born on August 5, 1984, is from Krasnoyarsk in the former Soviet Union. Maria and Peter Fischer, Russian-German parents, raised their second child, the German singer and presenter. The parents, who were born in Siberia, came to Wöllstein in Rhineland-Palatinate with their two children in 1988. Helene Fischer attended the Stage & Musical School in Frankfurt am Main after graduating from secondary school and finishing a three-year training programme to become a state-approved musical actor. 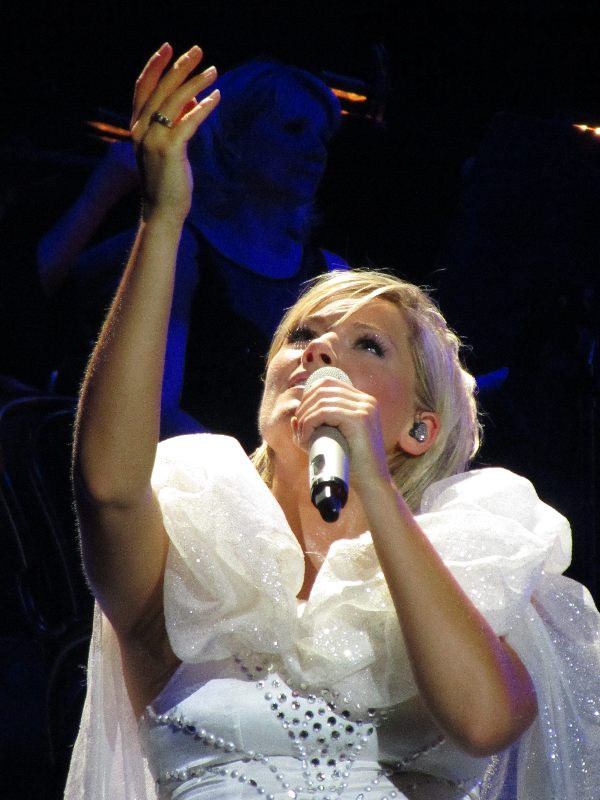 On June 7, 2010, she published her debut English album, The English Ones. Jean Frankfurter , a German producer, composer, and arranger, produced the album. Her fans come from Belgium, Canada, the Netherlands, Denmark, Norway, the United Kingdom, Finland, the United States, and New Zealand, in addition to Germany, Austria, and Switzerland.

In addition to her musical career, Helene Fischer also impresses with her numerous talents as an entertainer on TV. In the first Helene Fischer show , which ARD broadcast on Christmas Day 2011, Helene Fischer sang, did gymnastics, danced and moderated. With an audience rating of 15.6 percent, the show was extremely successful. Also in 2013, she was surprisingly selected as the presenter of the Echo Awards – a task that she mastered with a lot of positive feedback. She herself received two awards at this ceremony. In 2017, the fans were again able to spend Christmas Day with Helene Fischer. She presented her annual hit show on ZDF.